To celebrate the 125th anniversary of Béla Bartók’s birth, I have composed a piano concerto in which I have developed a few of Bartók’s ideas and ways of thinking, in particular his fondness for parallel runs in octaves, sixths or other intervals found in his piano concerti.

My piano concerto CAP-KO for acoustic and digital piano incorporates a piano technology of the future by which a computer automatically creates and adds
intervals in parallel with the notes played by the soloist.

Based on this initial piano concerto, I have developed two further versions of the piece.

SONATA PER SEI is written for a chamber music formation of two pianos, a sampler-keyboard and three percussionists. Bartók’s “Sonata for two Pianos and Percussion” or “Sur Incises” by Boulez are ideal programme couplings for this piece.

The third version, CONCERTO FOR TWO PIANOS, is composed in traditional concerto form for two acoustic concert pianos and orchestra.

Eötvös: Cadenza, Snatches of a conversation, Natasha, Octet plus, Sonata per sei

2 pianos, 3 percussion, 1 e-piano (Commercial e-piano’s sound should be like demo samples 1-2-3 or use masterkeyboard with KONTAKT PRG 1-2-3) 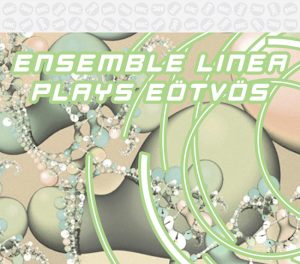 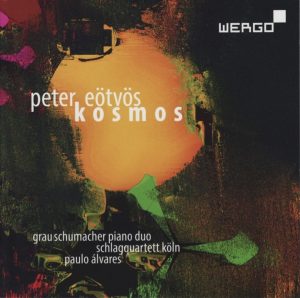