Skip to content
Adventures of the Dominant Seventh Chord

Adventures of the Dominant Seventh Chord

for violin or viola solo

In the classical music of the western world, there is none as typical as the dominant seventh chord. It is typical because it comes up frequently. The reason for this is its special role: it prepares a closure. As soon as you hear this chord, you can be sure that the musical phrase is coming to an end. Or on the contrary, it isn’t. Perhaps, it is followed by a deceptive cadence, which misleads the listener with a naughty smile.

In Adventures of the Dominant Seventh Chord, I certainly didn’t mean to mislead anyone, I perhaps only wanted to surprise the good old dominant seventh by making a big leap every time we leave the Western-European culture for the Eastern-European one. Although the dominant seventh chord does prepare a placid closure, something completely different will follow: dance music in the style similar to traditional folk musicians playing it.

In my composition, two musical cultures are contrasted, but I don’t think that there is a conflict between them – only a virtual but clearly audible boundary. Of course, they are different. Western music is composed and notated, while Eastern European folk musicians tend not even to be able to read music, they learn by ear, and soon afterwards, they call it “their own music”.  In traditional Transylvanian dance music, the fiddle is the lead. It plays the melody, while the other instruments add the rhythmic and harmonic elements. In ›Adventures of the seventh chord‹, quick and slow dances alternate. The dominant seventh chord occurs quite often –  every time in a new form.  If it had a look in the mirror, it would hardly recognise itself, as its intervals have become larger or smaller: constant surprises, a real adventure.

Eötvös: Adventures of the Dominant Seventh Chord, a Call 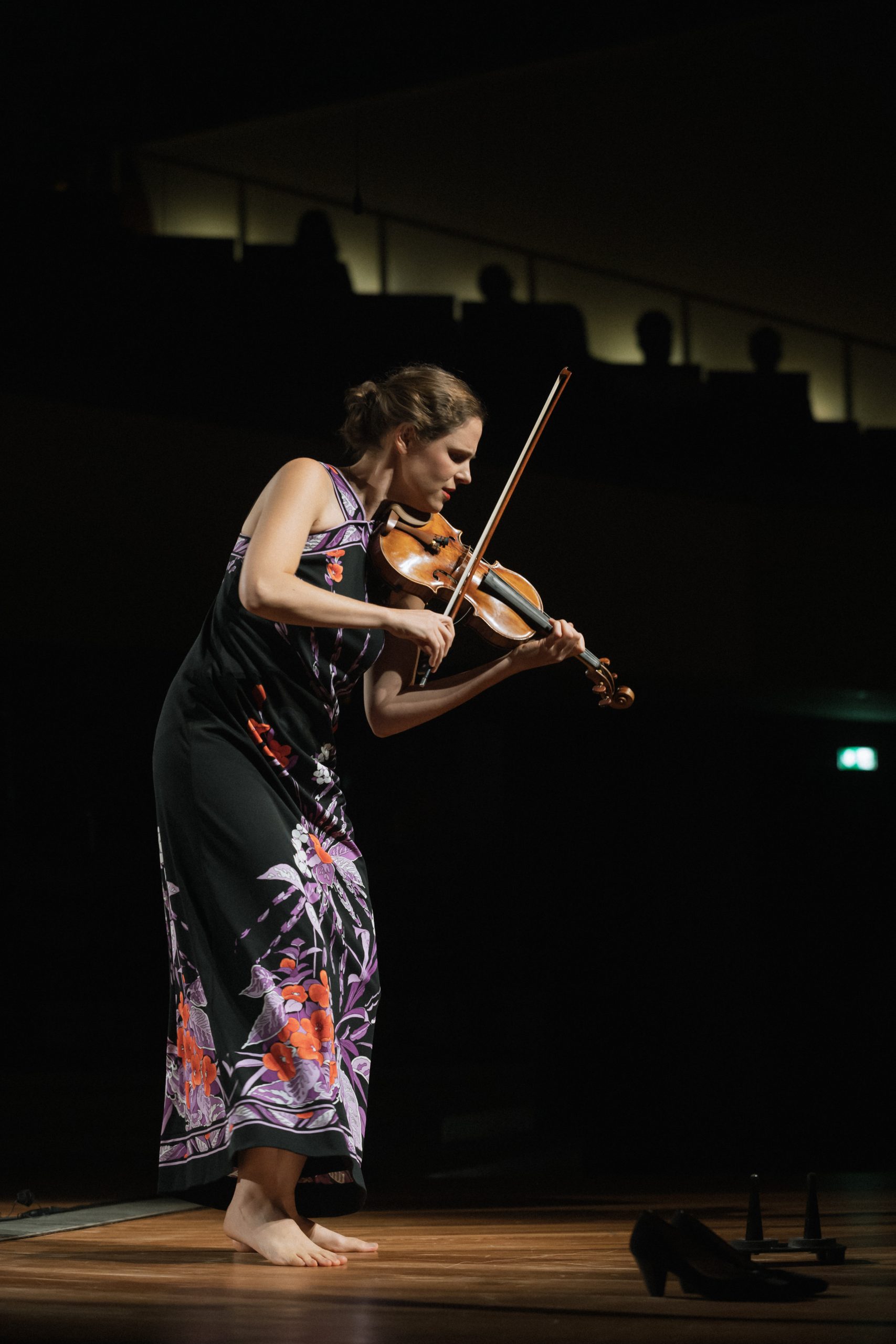